Gem Feet are available in 6mm, 15 mm, and 25 mm sizes, in a variety of colors and gem stones. The 6mm Gem Foot can be used for Trigger Point application along the meridians. The 15mm Gem Foot has a nice rounded shape, which can be used on individual points or lightly moved in a general area. The large 25mm Gem Foot has a broad shape and is used to smooth over a larger area.

As the fork vibrates, it sends energy directly down through the foot enhancing the vibration with the overlay of the attached Gem Foot. Since many of the gemstones exhibit piezoelectric qualities, when the fork is activated it also activates micro-electric currents in the Gem Foot, which are sent to the body in addition to the sound.

The Gem Feet are made from non-allergenic stainless steel. They can be easily washed with mild soap and water. They are recommended to be used with the Om 3 Weighted or Otto 128 Hz Forks, although any weighted fork can be used.
‍
Gem Feet attach easily to the handle of any Sacred Waves tuning fork. Each Gem Foot includes the necessary set screw and Allen key that is used to tighten it to the fork handle. 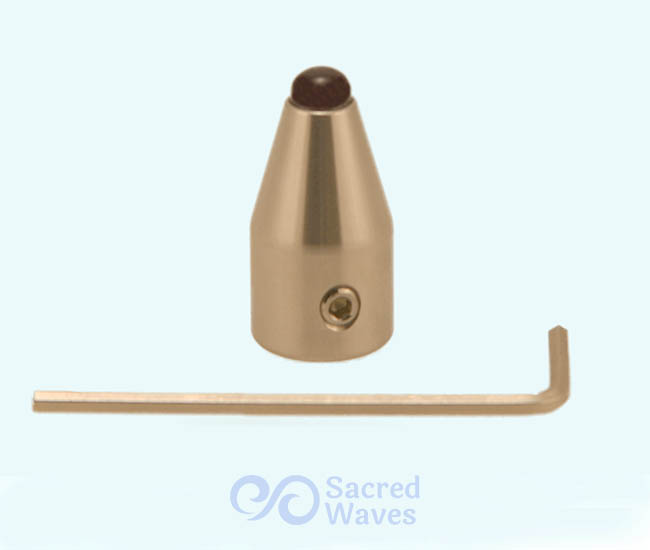 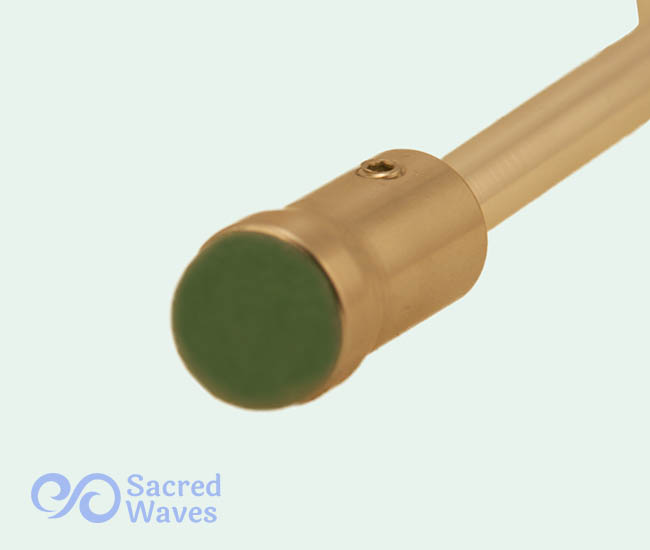 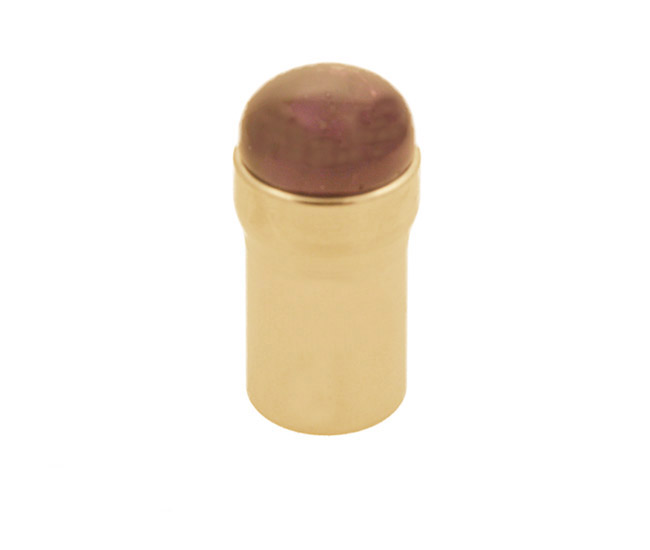 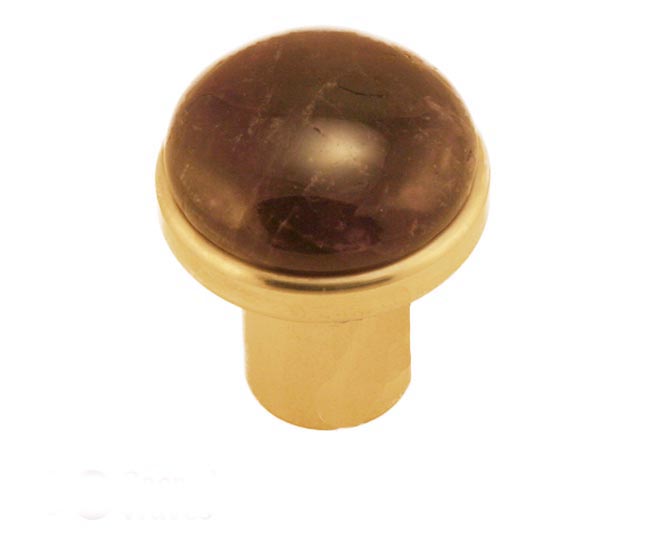 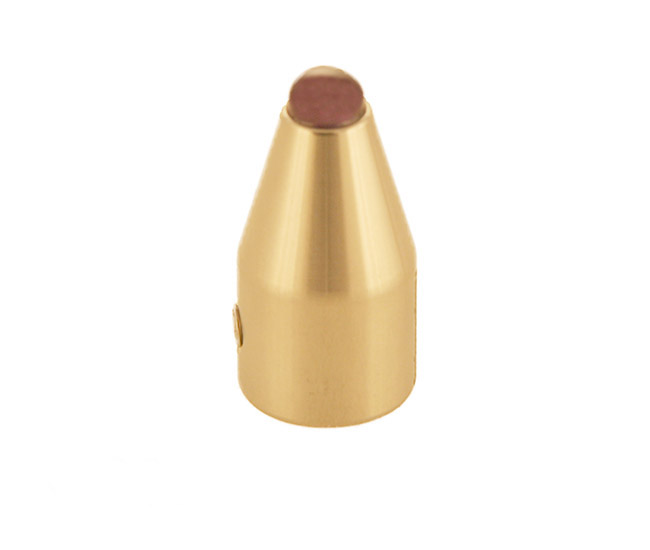 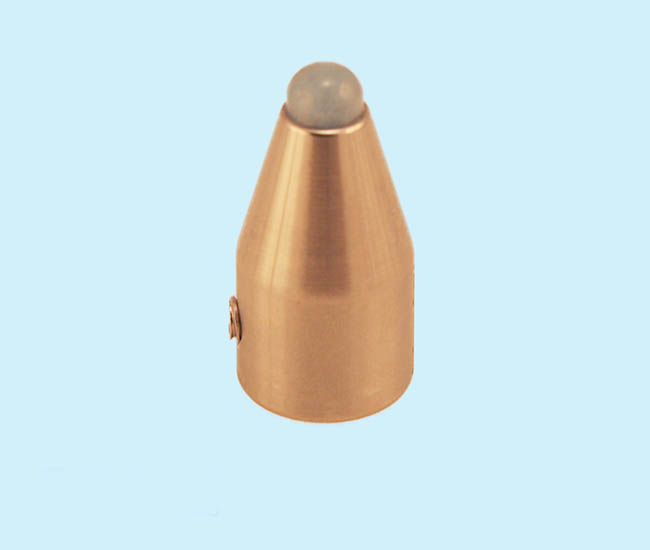 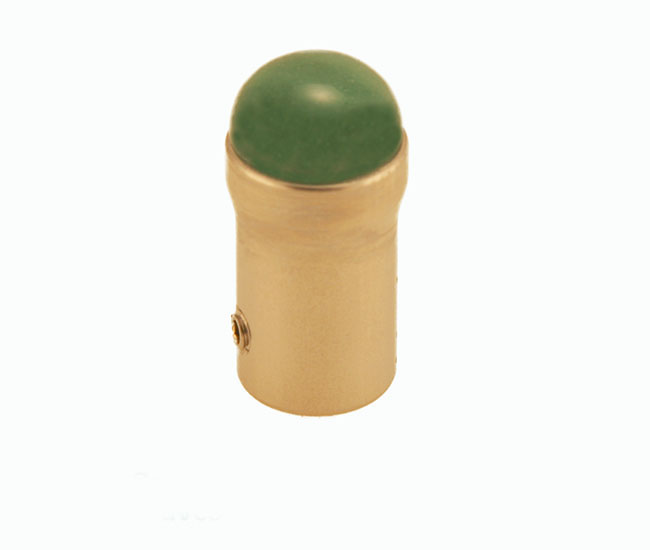 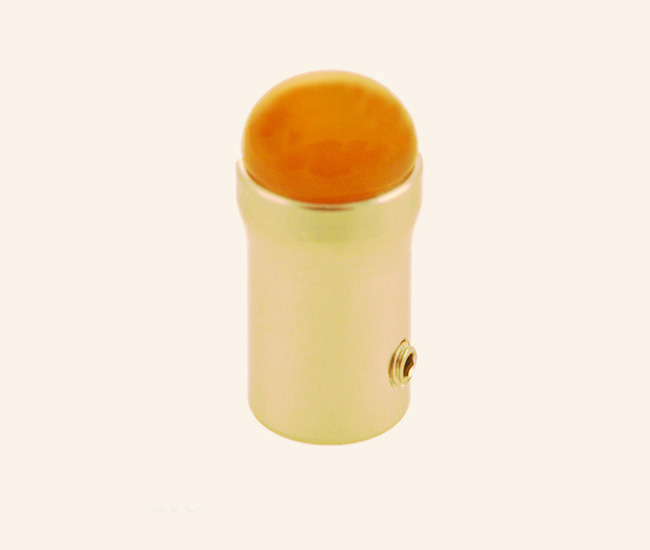 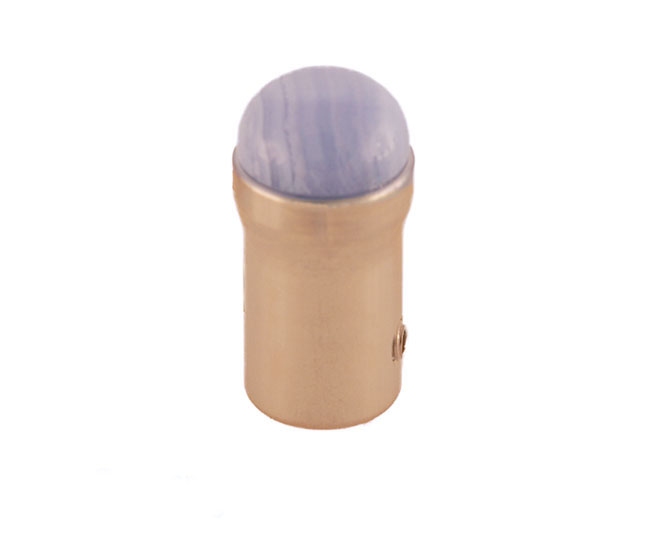 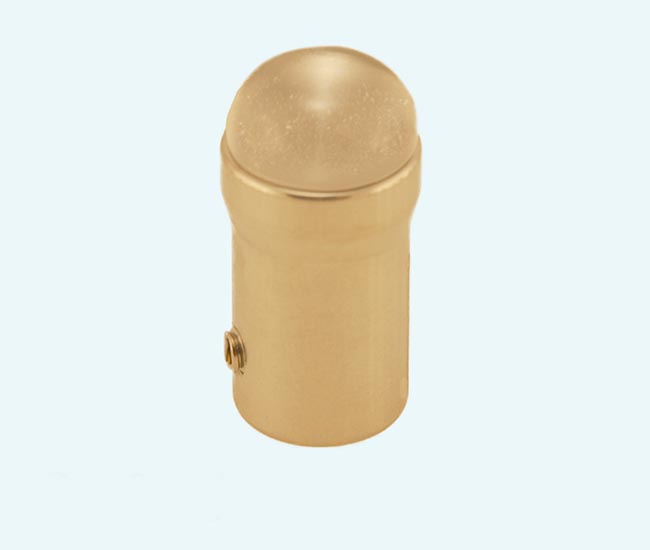 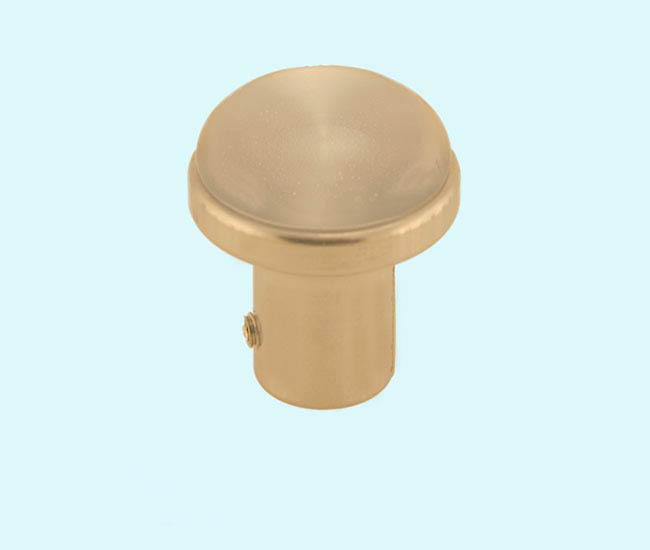 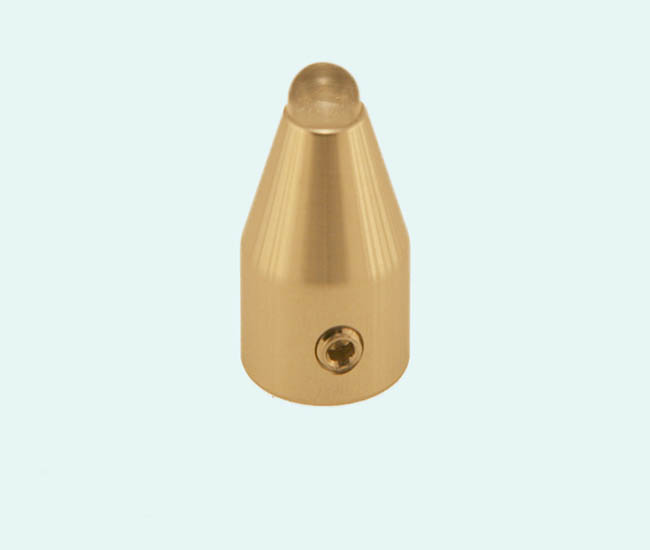 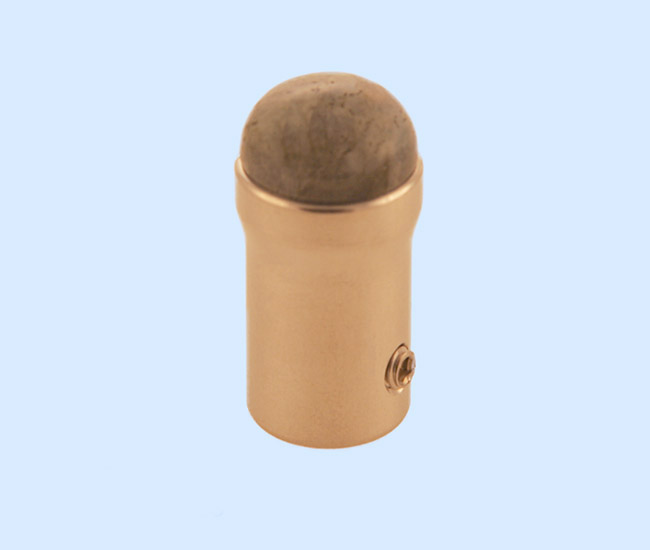 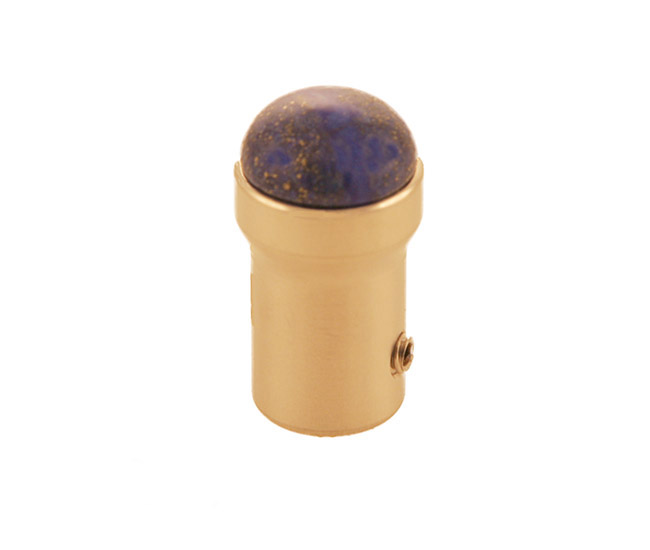 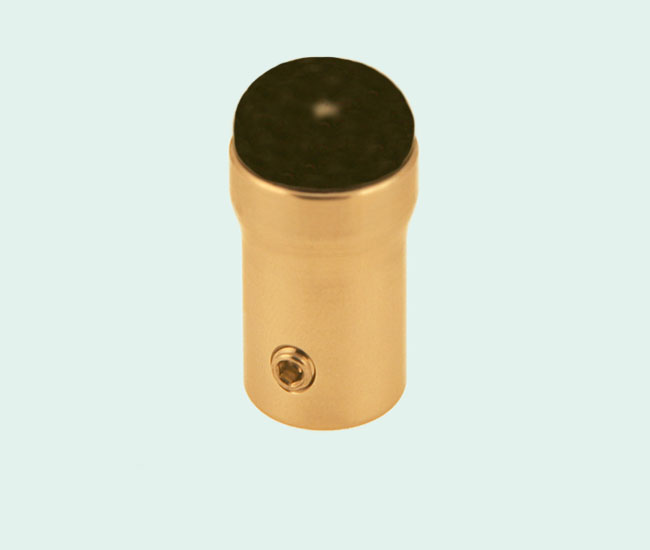 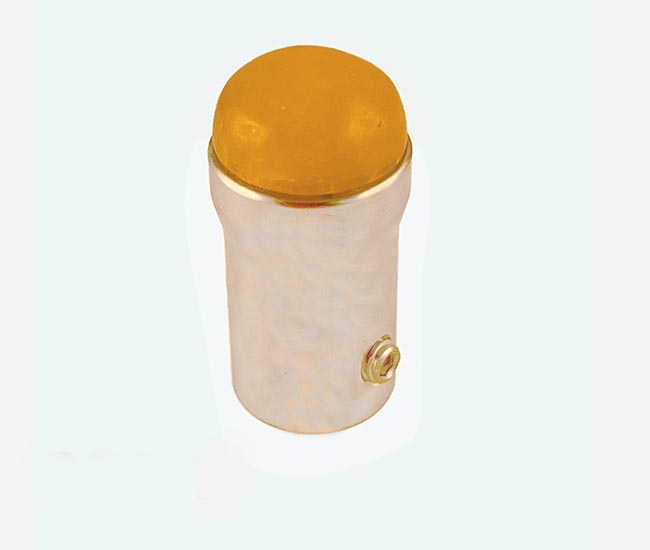 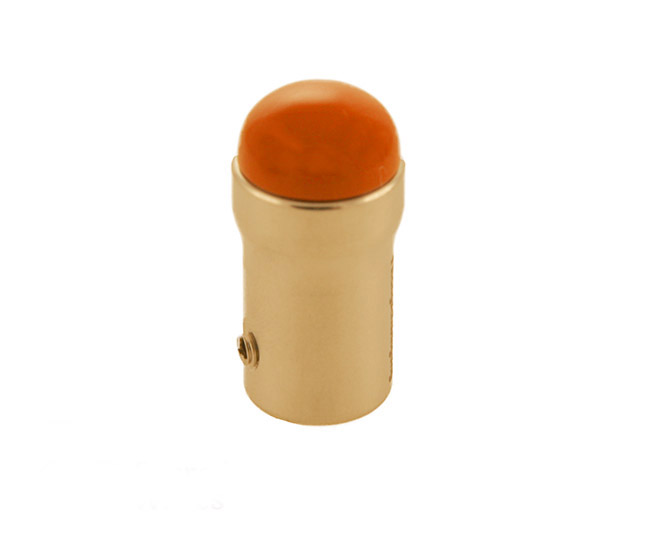 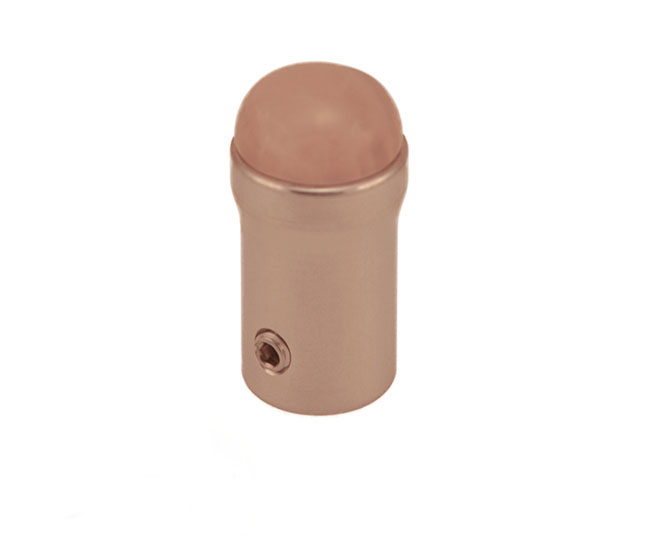 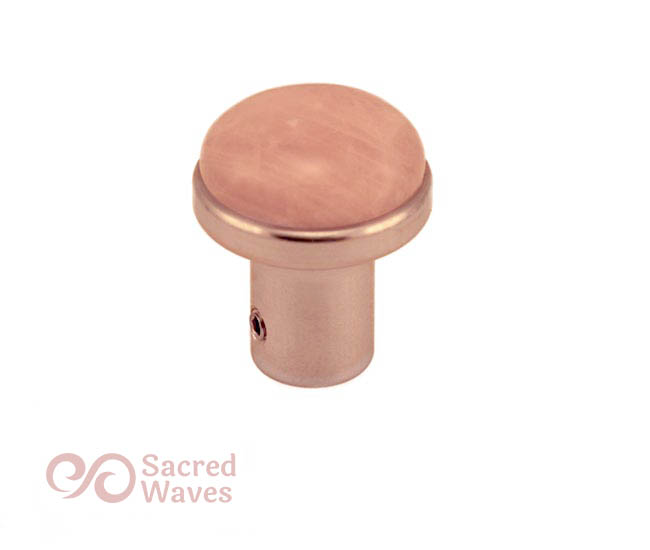 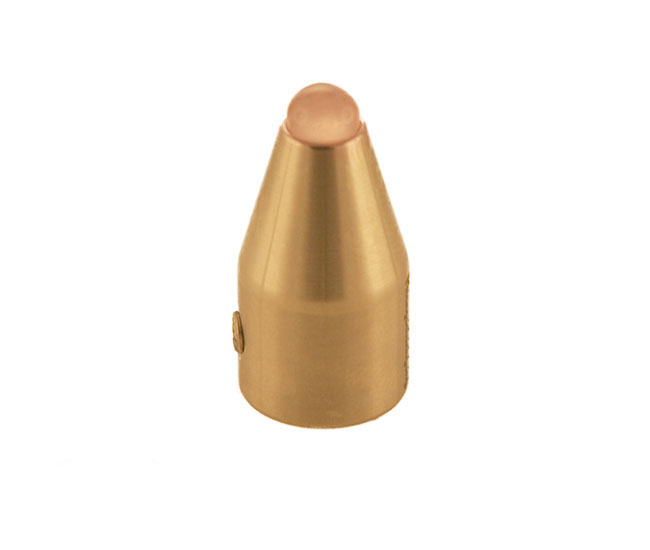 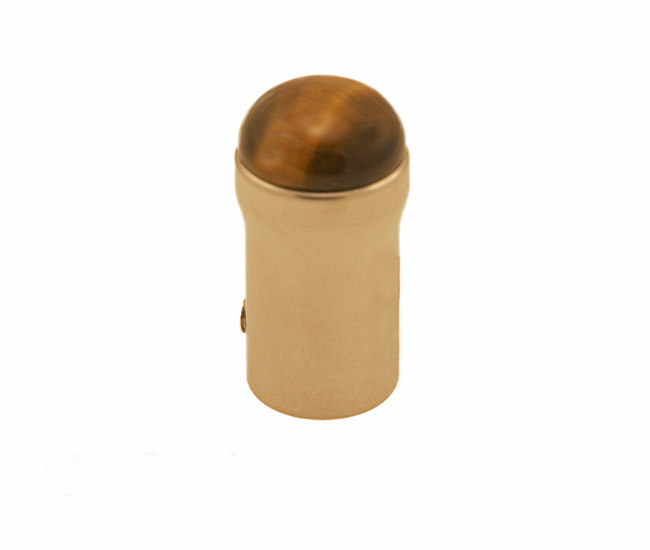 Made in the USA, see, feel and hear why our tuning forks are different!
Know the Difference!

Are you wanting a frequency that you don't see anywhere on the site? Let us know - we can make forks from 25 Hz to 8000 Hz!
Contact Us

Thanks for the quick replies and shipping. I'm really happy with my purchase. I LOVE the tuning forks! My clients have been really enjoying the sessions in which I've been incorporating them.