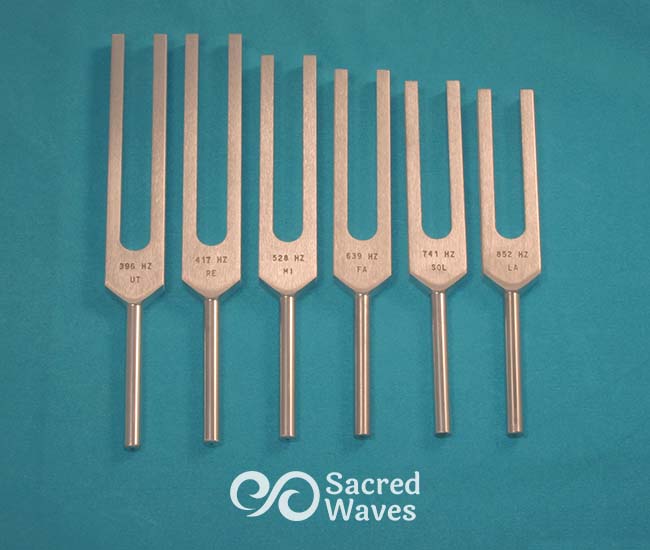 These 6 Solfeggio Forks are part of the Original Solfeggio frequencies. They can be used to address deep emotional issues.